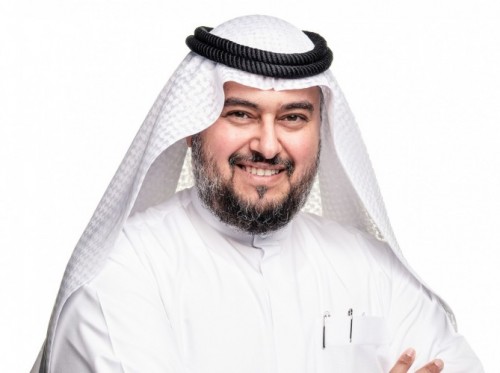 Adil Abdullah Al Fahim is the Chief Financial Officer of Dubai Airports, leading the financial and supply management strategies for the entire business. He first joined Dubai Airports in 2008 as Vice President Finance.

Shortly after the foundation of Dubai Airports, Adil was appointed by the CEO with the specific objective of creating and developing the company’s first financial department. As Vice President Finance he built a highly skilled department ready to take the newly formed company forward, and support in the development of the world’s busiest international airport. In 2014 Adil was promoted to the role of Senior Vice President, Corporate Services. In addition to finance, he was tasked with leading the procurement and legal departments. Today Dubai Airports’ supply management team follows industry best practices and is considered one of the leading procurement departments in the Middle East.

Prior to joining Dubai Airports Adil held several senior positions within the Dubai Government and maintains seats on a number of boards of Directors. He holds several academic and professional qualifications including a bachelor’s degree in Commerce and is a Certified Public Accountant (CPA), a Certified Financial Consultant (CFC), a Certified Trainer of Audit Command Language (ACL), and Certified Fraud Examiner (CFE). He has extensive experience in several areas including economy, financial affairs, management and auditing.  In 2012 Adil was honored with the MENA Financial Thought Leader of the Year and the following year was the recipient of the IIA Lifetime Achievement Award (2013).