Dubai, UAE – November 30, 2016 – Dubai Airports, operator of Dubai International (DXB), the world’s busiest international airport, and Dubai World Central (DWC), was voted as the Travel and Tourism Company of the year at the Arabian Business Achievement Awards in Dubai recently.

The awards seek to recognise and reward outstanding corporate leadership across a range of sectors, with nominations being drawn from across the Gulf and wider Middle East region.

Anita Mehra, Senior Vice President, Communication &amp; Reputation at Dubai Airports described the win as greatly satisfying. “Dubai International is known around the world for its meteoric rise to the top of the list of the world’s busiest international hubs but our goal is to be recognised equally for the way we delight the millions of customers that pass through our airport each year. This award is a recognition of our ongoing efforts to raise the bar with innovative ideas and quality services to keep our customers happy,” she said.

The Arabian Business Achievement Awards saw fierce competition in 12 award categories this year with winners decided by a rigorous judging process that involved a shortlisting of nominees in each category created by the executive editorial team of ITP, the event organisers, based on business activity over the past 12 months. The shortlist was then assessed by a panel of judges comprised of some of the region’s most prominent and successful business leaders, before winners were announced on at the gala dinner on Monday. 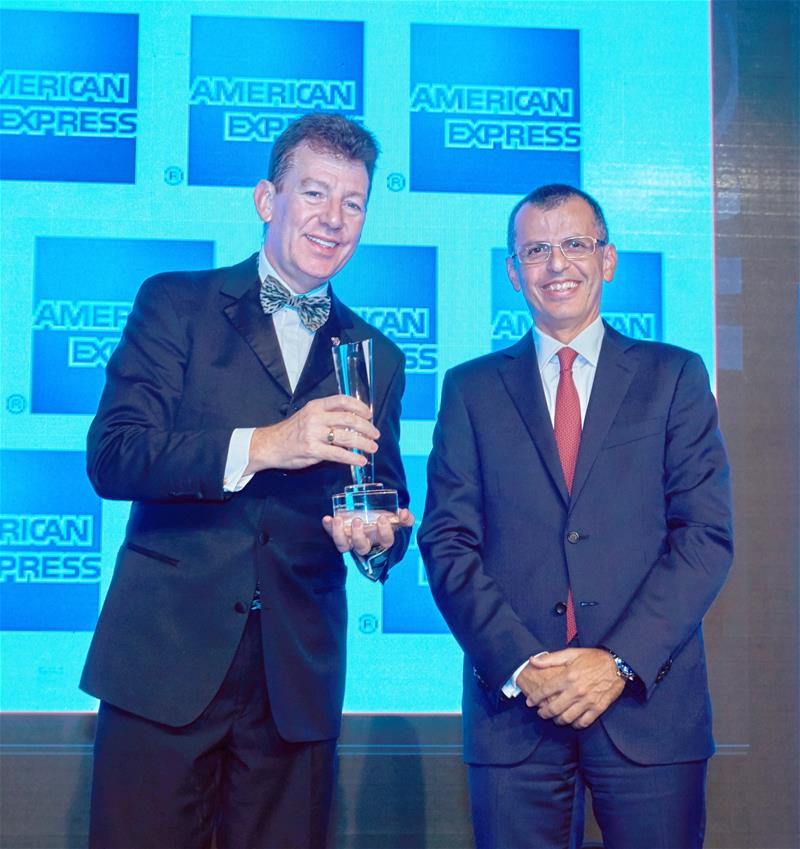