“The rapid development of the UAE’s aviation sector has been the direct result of an inspired vision and a strong spirit of cooperation both of which form common ground and strong ties between Dubai Airports and ADAC. It was a productive and thoroughly enjoyable visit,” said Paul Griffiths, CEO of Dubai Airports.

Abu Dhabi Airports’ Acting Chief Executive Officer, Abdul Majeed Al Khoori, commented: “Our visit to Dubai Airports was a welcome opportunity for our two entities to share knowledge and expertise as we both work towards making the UAE a global hub for aviation excellence. I look forward to the continuing partnership between our two airport groups, and to reciprocating the hospitality by inviting the team from Dubai Airports to tour Abu Dhabi International Airport and the Midfield Terminal Building in the very near future.” 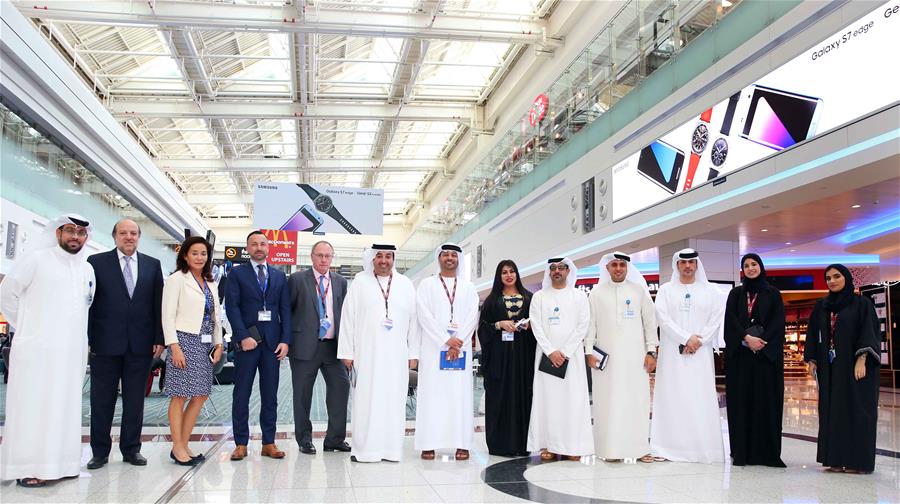