Dubai International is Airport of the Year at ATN Awards 2015

Dubai, UAE – March 24, 2015 – Dubai International, the world’s number one airport for international passenger traffic, has been named Airport of the Year at the Air Transport News Awards 2015, held in Geneva, Switzerland, recently.

Paul Griffiths, CEO, Dubai Airports, who received the award at the ceremony said, “Winning the Air Transport News Airport of the Year award is particularly meaningful as it was decided by the passengers that use our airport as well a panel of experts from within the industry. It is a clear indication that our continued investment in creating an efficient and memorable passenger experience at Dubai International is delivering a service that ensures we remain the global hub of choice for travellers globally.”

Dubai International won the Award based on votes from the readers of Air Transport News as well as the deliberations of a jury comprising nine executives and experts from different sectors of the aviation industry.

Organised by Air Transport News, the awards are the only international prizes that award all the main categories of the air transport industry. 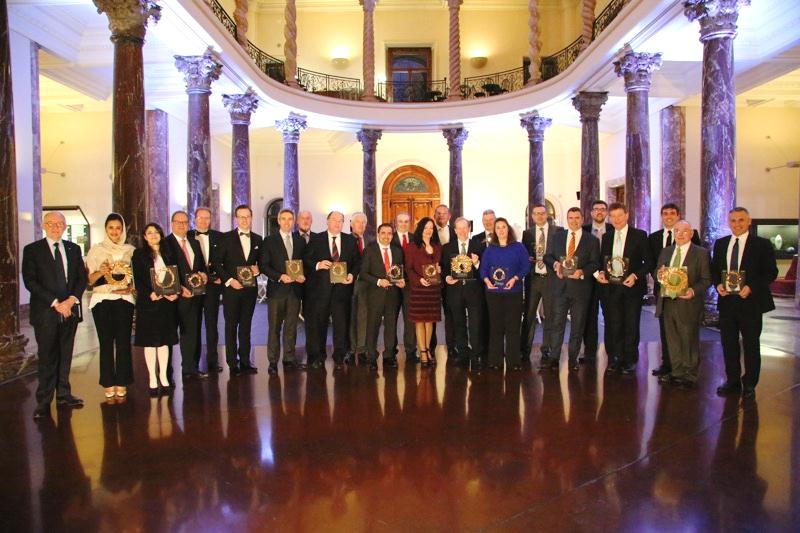 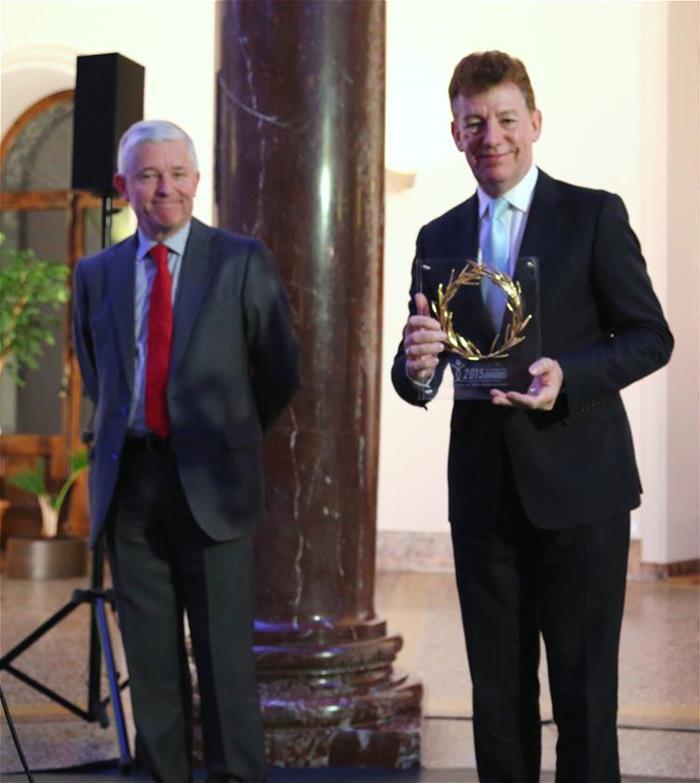 Dubai International is Airport of the Year at ATN Awards 2015