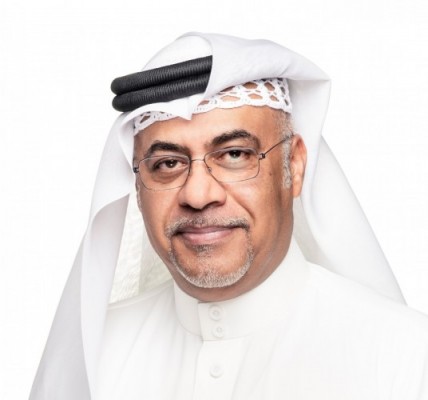 He holds a Master of Science Degree in International Business Management from Heriot-Watt University in the UK. Acknowledging his skills and management acumen, he was awarded ‘Best Customer Service Leader - Public Sector’ at the Customer Service Week Awards and ‘Best Improvement Leader’ at the Hamdan bin Mohammed Smart Government Programme Awards in 2014. He was also named ‘Industry Personality of the Year’ by the Resilience and Business Continuity community in 2017.

Majed’s influence in the aviation industry and key relationships with government departments have been vital in ensuring close cooperation and collaboration between all relevant stakeholders. His experience and understanding of airport operations and passenger expectations have been instrumental in focusing Dubai Airports’ business continuity plans to include operational considerations as well as the welfare of passengers and the airport community. Majed is a key speaker, lecturer and panelist who participates in a number of events, including industry specific conferences annually.