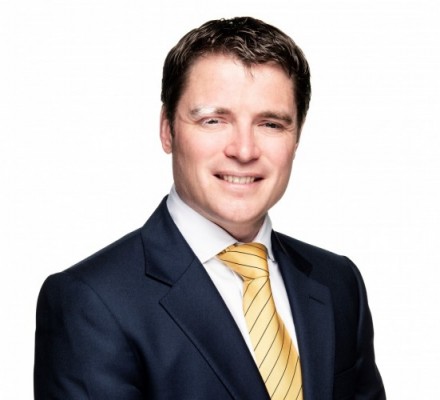 Michael Ibbitson Executive Vice President of Technology & Infrastructure at Dubai Airports is responsible for making Dubai Airports an even more efficient business through innovation and the smart application of technology. Shortly after joining the organisation he introduced the Airport Community App which provides a real-time view on key airport operational metrics to Dubai Airports’ staff and key stakeholders.

Michael, who joined Dubai Airports in January 2016, is an energetic, motivated and committed information technologist who brings considerable experience in his field of expertise accumulated both in the UK and in the Middle East.

Michael has a wealth of experience in airport IT strategy development and implementation. Before joining Dubai Airports, Michael spend three years as Chief Information Officer with London Gatwick Airport (2012-2015) where he was empowered by the Board to drive technology innovation to enhance the customer and employee experience. Prior to that (2008-2012) he served as Vice President, Information and Communications Services at Abu Dhabi Airport Company where he unified IT teams across multiple government departments as well as designing the ICT masterplan.  In 2007-2008 he successfully led efforts at Mumbai International Airport to turn IT into a profit centre. He also worked for six years (2001-2007) in various capacities at Bechtel delivering projects in Qatar, Iraq and Romania.