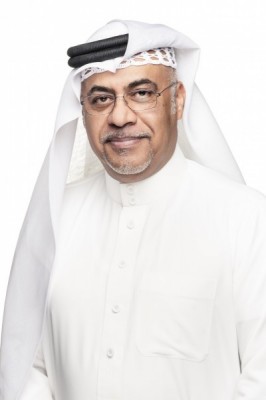 Dubai Airports, operator of Dubai International (DXB), the world’s busiest international airport, and Dubai World Central (DWC), has announced the appointment of Majed Al Joker as its Chief Operating Officer (COO). The move is in line with Dubai Airports’ commitment to develop and promote emergent Emirati leaders, and is part of the operator’s preparations and planning to stay primed and ready to capitalise on growth opportunities anticipated over the coming years.

“As someone who has held senior positions across the business and successfully led teams in delivering key objectives for the organisation over nearly a decade and a half, Majed brings a wealth of experience to the role. His experience, knowledge of the business and leadership skills will play an important role for Dubai Airports as we prepare to ramp up our strategy for growth and expansion in a post pandemic world,” said Paul Griffiths, CEO of Dubai Airports.

Al Joker joined Dubai Airports in 2008 as Vice President of Terminal Operations before he was promoted to the position of Senior Vice President of Operations. Prior to joining Dubai Airports, he served as Deputy Director of Airport Operations at Abu Dhabi Airports Company (ADAC). He began his journey in the aviation industry at Emirates airline, where he worked as the outstation airport services manager at several destinations and was later appointed as the airline’s regional manager for airport services covering 24 stations in West Asia.