Dubai, UAE, March 7, 2017: Dubai Airports today reaffirmed its commitment to accelerating the advancement of women in the workplace and celebrated progress to date to mark International Women’s Day. International Women's Day (March 8) is a day which globally celebrates the social, economic, cultural and political achievements of women.

Recent data compiled by the Arab Women Organisation found that while women accounted for 66 per cent of the UAE’s public-sector workforce, only 30 per cent were in decision-making roles. As of today, 31 per cent of Dubai Airports’ executive team is comprised of women; higher than the national average, endorsing Dubai Airports’ stance on running a gender-balanced business. In addition, 36 per cent of women in executive positions are UAE nationals.

“Women workers at Dubai Airports are inspiring and of great value to the company. Developing and mentoring the next generation of female leaders is a top priority as we strive to increase visibility and accountability of women in all positions especially those in central executive roles,” said Ann-Marie Campbell, Executive Vice President of Human Resources and Development at Dubai Airports. 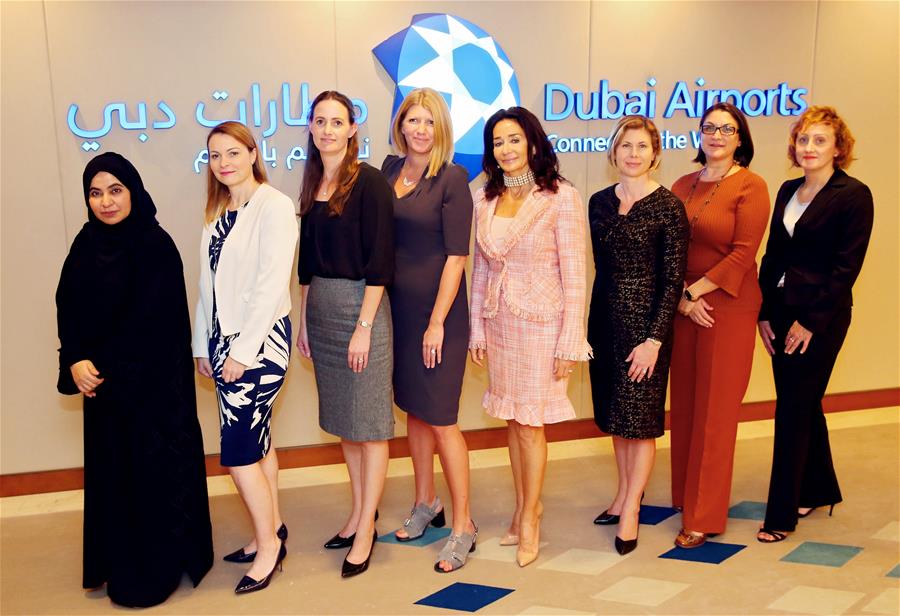