Selected cast members from Andrew Lloyd Webber’s globally-renowned musical – running at Dubai Opera from January 16 till 28 – will perform two shows for #musicDXB on January 24, at 1pm (B-Gates) and 2.15pm (A-Gates) in Dubai International.
Performers in the airport shows will include Joanna Ampil, who plays the iconic role of Grizabella.
Launched in November 2015, Dubai Airports’ groundbreaking concert series #musicDXB has created the world's largest stage, in which millions of global travellers are entertained through the universal language of music.
The #musicDXB team sources incredible talent from around the world – from rising regional stars to major international acts – including Britain’s Got Talent finalist Jack Pack, X-Factor Arabia winner Hamza Hawsawi and Australian soul singer Grace, who recorded her debut album with Quincy Jones.
Dubai Airports’ preview video for the event, including an exclusive interview with Ampil, can be found via the following YouTube link: https://youtu.be/9GhQNtQoOig 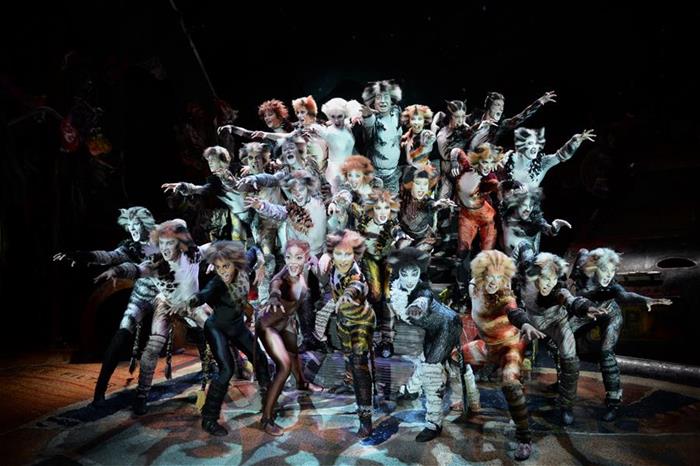