Dubai, UAE – July 22, 2014 – Dubai Airports successfully resumed full operations at Dubai International yesterday following the reopening of the northern runway. At the same time flights that had temporarily moved to Al Maktoum International at Dubai World Central (DWC) while the runway upgrades were underway have now returned to Dubai International.

Both of the airport’s runways were closed consecutively from May 1 for an 80-day period. The project involved the resurfacing of the entire 4,000-metre long northern runway as well as the upgrading of runway lighting and construction of additional taxiways and rapid exits on the southern runway.

“I am pleased that our planning and preparations over the past year not only ensured that the impact on passengers during the 80-day period was minimal but that we were able to resume full operations and accommodate increased traffic at the end of the programme without a hitch,” said Paul Griffiths, CEO of Dubai Airports.
“The runway upgrade programme tested the mettle of the over 60,000 people who work at DXB whose dedication and teamwork resulted in the successful delivery of an incredibly demanding programme, led by Dubai Aviation Engineering Projects and Dubai Airports’ operations, while maintaining high traffic volumes and top-flight service levels,” added Griffiths. “Additionally it allowed tens of thousands of passengers to experience the speed, convenience and efficiency of DWC, Dubai’s second airport.” 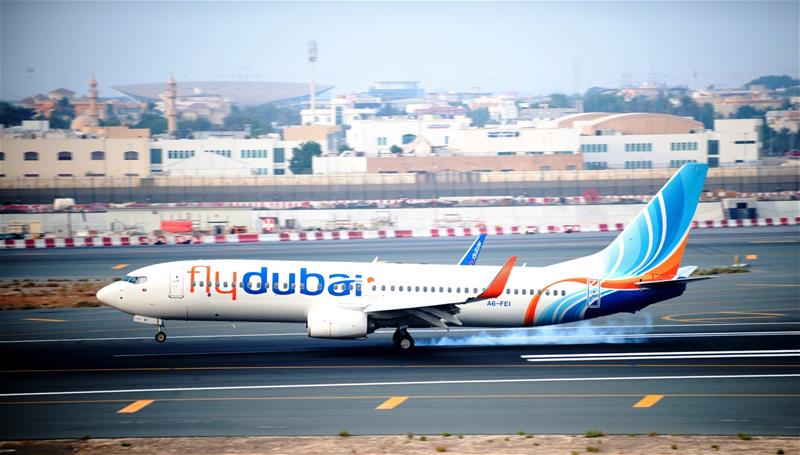