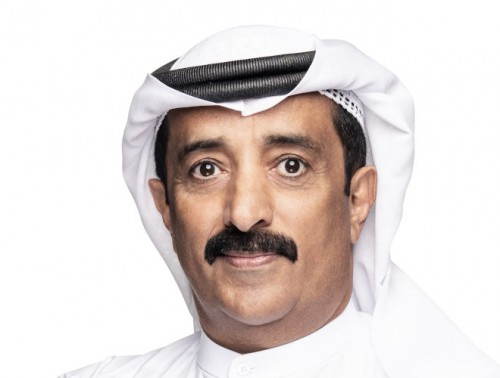 In 1999, when His Highness Sheikh Ahmed Bin Saeed Al Maktoum, President of Dubai Civil Aviation Authority and Chairman of Dubai Airports envisioned creating leadership at every level across what was then Dubai Department of Civil Aviation, HE Jamal Al-Hai found himself at the helm of affairs, playing an instrumental role of translating that compelling vision into reality.

HE Jamal Al Hai accepted the challenge with passion and total commitment, soon becoming not only the chief architect of the strategic roadmap but also a source of guidance and inspiration to the thirty-four strong functional, cross-functional and cross-organisational teams, which were trained, nurtured and empowered to lead Dubai Airports’ aviation journey to the future.

Top on HE Jamal Al-Hai’s agenda were goals that would help transform both Dubai Airports as a corporation and Dubai International as an airport from good organisations into great institutions capable of handling operational demands of the present and business challenges of the future.

HE Jamal Al-Hai had a successful stint as Director of Strategy and Management Excellence and as Chairman of the Executive Board of the Department of Civil Aviation.

Today, when he looks back at his 24 years with Dubai Airports, HE Jamal Al-Hai can only remember Dubai Airports’ story of unrelenting success, growth and pride.

HE Jamal Al-Hai is now Deputy CEO at Dubai Airports and he is looking forward to seeing the formation of a larger strategic partnership that will lead to the birth of an interdependent aviation industry in Dubai.

In November 2006, HE Jamal Al Hai was elected member of The Federal National Council securing the highest number of votes amongst all UAE candidates. He has been an FNC member from 2006 until 2010.