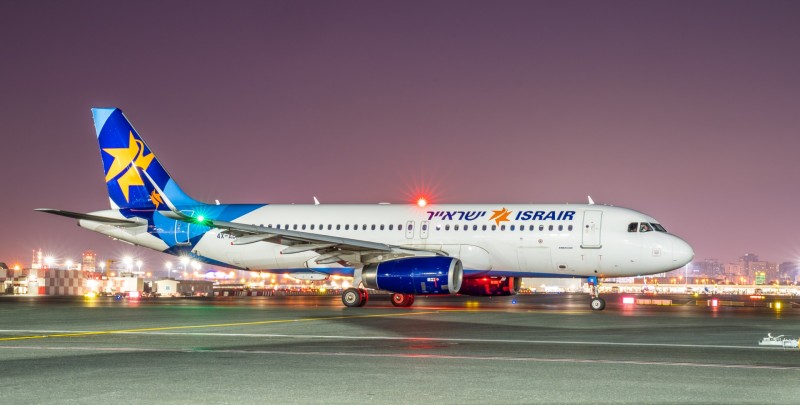 Dubai International (DXB) has added a new member to its airline family with the historic arrival of Israeli carrier Israir’s inaugural flight from Tel Aviv on Tuesday.

Flight 6H 663, which departed Tel Aviv-Yafo at 10.00 AM local time arrived at DXB at 05:10 PM UAE time with 166 passengers onboard, making Israir the first Israeli carrier to operate a commercial flight into Dubai.

Israir’s inaugural flight is part of a broader engagement between the UAE and Israel to further peace, dialogue and stability and promote sustainable development. The engagement has resulted in organisations of both countries commencing new economic and trade partnerships across sectors.

Israir will operate up to 14 weekly flights using its Airbus A320 aircraft between the two destinations. The launch of the new service coincides with the beginning of the holiday season during which DXB typically witnesses an uptick in passenger volumes passing through the airport.

Israir’s flight will boost DXB’s international connectivity by linking two of the region’s major trade and tourism destinations, bringing more choice and convenience for travellers and expanding trade and logistics opportunities between the two countries.

Dubai International Airport maintained its position as the world's busiest hub for international passengers for the sixth consecutive year in 2019, handling 86.4 million passengers last year. The airport continues to be one of the world’s most prominent travel and logistics hubs despite the challenges faced by the global travel and aviation sectors due to the pandemic.